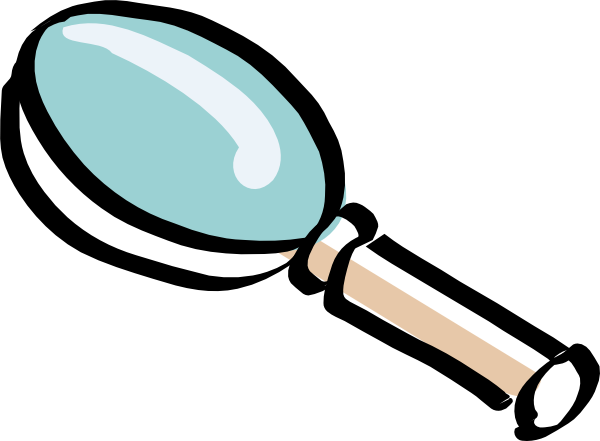 In this short post I wanted to go through a wall I ran into (head first) and how I eventually was told how to run around it instead. Thank you so much \@joncfoo in the #haskell channel of fpchat Slack!

My task seemed simple at first. I wanted to write to a temporary file, create a conduit Source from the handle and check that bracketP did its clean up job and I read back the correct bytes. The handle was being closed so hooray for that! But I kept seeing this:

What the hell? Why am I getting back no data? I decided to write a stack script to replicate this test on a smaller case:

Sure enough the output would be "Result []" so I share my woes in #haskell. The issue was that when I wrote to the Handle the "a" would be in the file but the Handle is using a file pointer and is pointing at the next position. It's been a long time since I had to think about seeking in files...

The solution in this case is to seek back to the beginning of the file after writing to it using:

The lesson I learned here was when you're in IO always watch your back because you're working with the RealWorld. On top of this you should probably not being doing reading and writing of files in the same phase of your program, but unfortunately this was for some resource testing so it had to be done. Hopefully this will stop someone going through the same headache I went through!

If I've missed something or said something that's not correct then hit me up :)